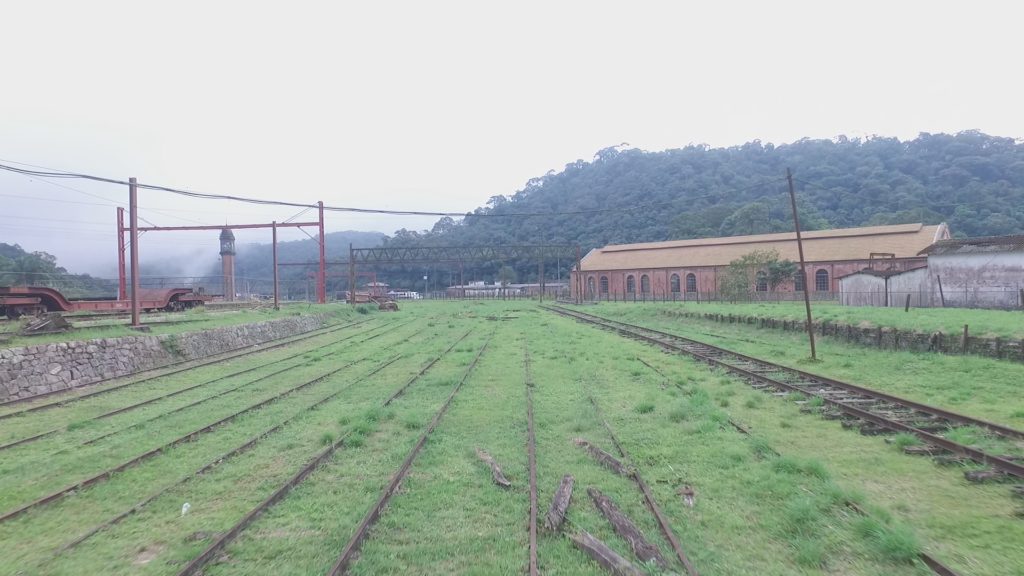 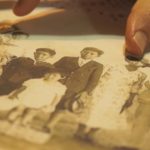 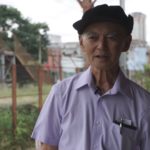 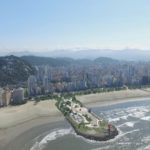 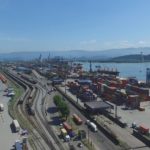 Notes
A much-awaited new documentary by MATSUBAYASHI Yoju, director of “Fukushima—memories of the lost landscape” (2011) and “The horses of Fukushima”(2013). During World warⅡ, the Brazil government ordered and forced Japanese immigrants in the port town of Santos to relocate. After the war, this tragedy was rarely talked about among the Japanese-Brazilian community and even family members of the victims did not know the whole story. Looking through a recently-discovered list of residents of Santos from those years, Matsubayashi picks up on the fact that 60 percent were immigrants from Okinawa. With the help of the local association of the people of Okinawan descent, he starts collecting testimonies in order to uncover historical facts to convey to the next generation… This documentary pursues the reality of a misdeed shrouded in mystery and investigates the connection between Okinawa and Brazil through immigration.

Director’s Biography
Matsubayashi was born in Fukuoka 1979. Debuted with “Flower and Troops”(2009).about ex-soldiers who remained in Thailand after world warⅡ. “Fukushima—memories of the lost landscape” was filmed in the city of Minamisoma after the 2011 earthquake. It was invited to Yamagata, Edinburgh, Hong Kong, and other Film Festivals. The Horses of Fukushima was screened at Tokyo FilMeX ,IDFA and other film festivals. He followed with “Reflection”, an investigation on the world of reflecting images. It was an invited Vancouver film festival. Currently lives in Okinawa.

Director’s Statement
I’d always been loath to making documentaries that centered on testimony. But When I realized how little time there was left to film people’s first hand stories from world war Ⅱ, and that there was nobody else working on this material, the project started moving on its own. The subjects are elderly and their memories are unclear. They key to interviewing them and their wartime tales is tested to realize they were all young during the time of their experiences. They are visibly old now, but I was keenly aware they were talking about what they went through as children. I included almost no commentary on historical background or about international relations of the times. That the very same people who saw and experienced the events as children are speaking in their own words. So I tried to make the film as simple as possible in order to keep the testimony alive. This is Japanese Brazilians experienced during the war is not about a faraway time and place but has relevance today.