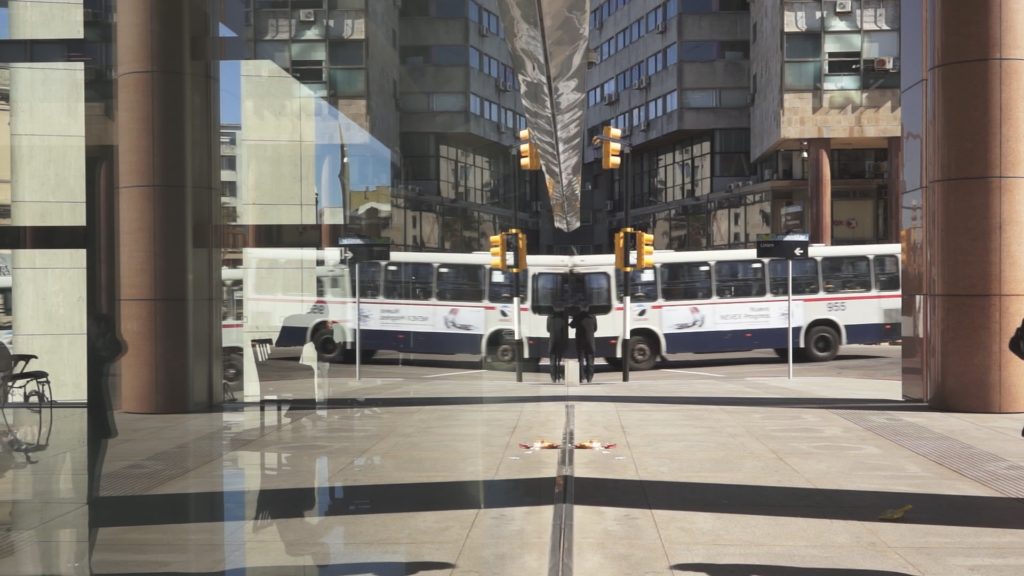 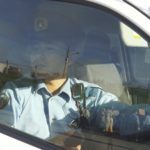 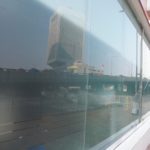 Filmed in 17 cities around the world, Reflection is a visual critique of the world seen through reflected images in glass, metal, and water. Globalization of brands and services has made all urban landscapes look alike, while authority continues to violently repress protesters in Hong Kong and Okinawa.

Reflected images primarily exist in cities, especially where highly advanced capitalism is observed. Various urban materials such as glass or metal, but also natural elements – ponds of water, seas and canal – reflect signs, crowds, advertisement and human activity. This film is a creative challenge to look at human existence by aiming the camera at reflections. Mirrored images from cities around the world, like symptoms of an ailment, come together like a cryptogram. They are full of love, poetry, and cynicism.

As a documentary filmmaker, my career has started from journalism. From 2007 to 2009, I was based in Thailand as a cameraman. In Reflection, I recorded 17 cities where I was traveling from 2014 to 2015.

I am using a DSLR camera and working alone. I wander freely like a backpacker. I don’t appear in my images, but my images are personal and poetic records of my own travels. Going to a foreign land where I don’t understand the language, feels like looking out a taxi window from the airport.

My intention is to provide the enjoyment of abstract paintings at a museum but through a film, with minimal visual information, and by using footage of reflections on glass, marble stones and mirrors in urban streets. This documentary is not driven by a main character and does not have a narrative other than the pursuit of reflected images, and what they project and reveal of our contemporary existence.